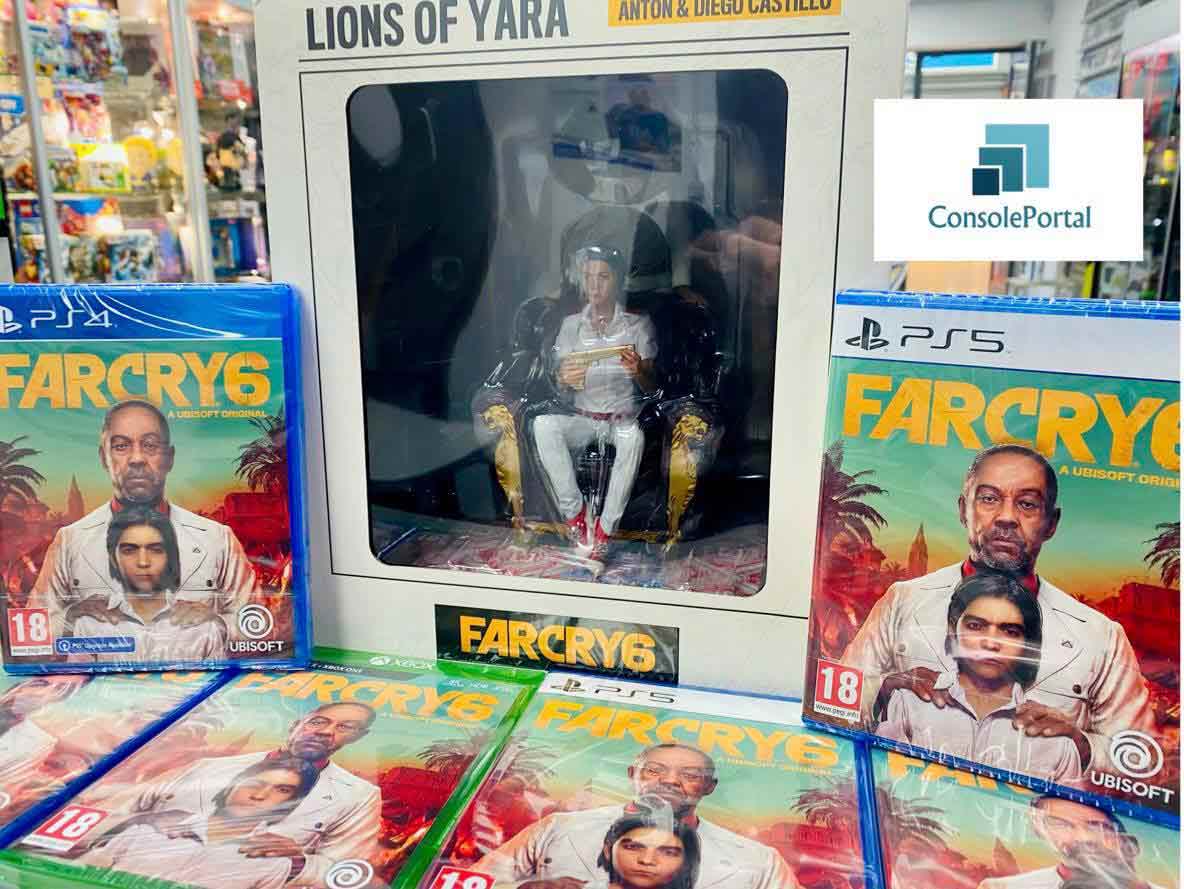 Far Cry 6 is the newest instalment in the Far Cry series that sends players to the fictional Caribbean island Yara to fight against the country’s dictatorship. As a former armed forces officer turned guerrilla fighter, players take on the role of Dani Rojas who is a central character in the country’s revolution.

Next Day Delivery After Your Devise Has Been Repaired

Pay By Debit or Credit Cards

We Care About Our Clients and Provide Professional Support After Sale

Back to
Login
×
Close Panel

Item added to your cart

Continue Shopping Go To The Cart