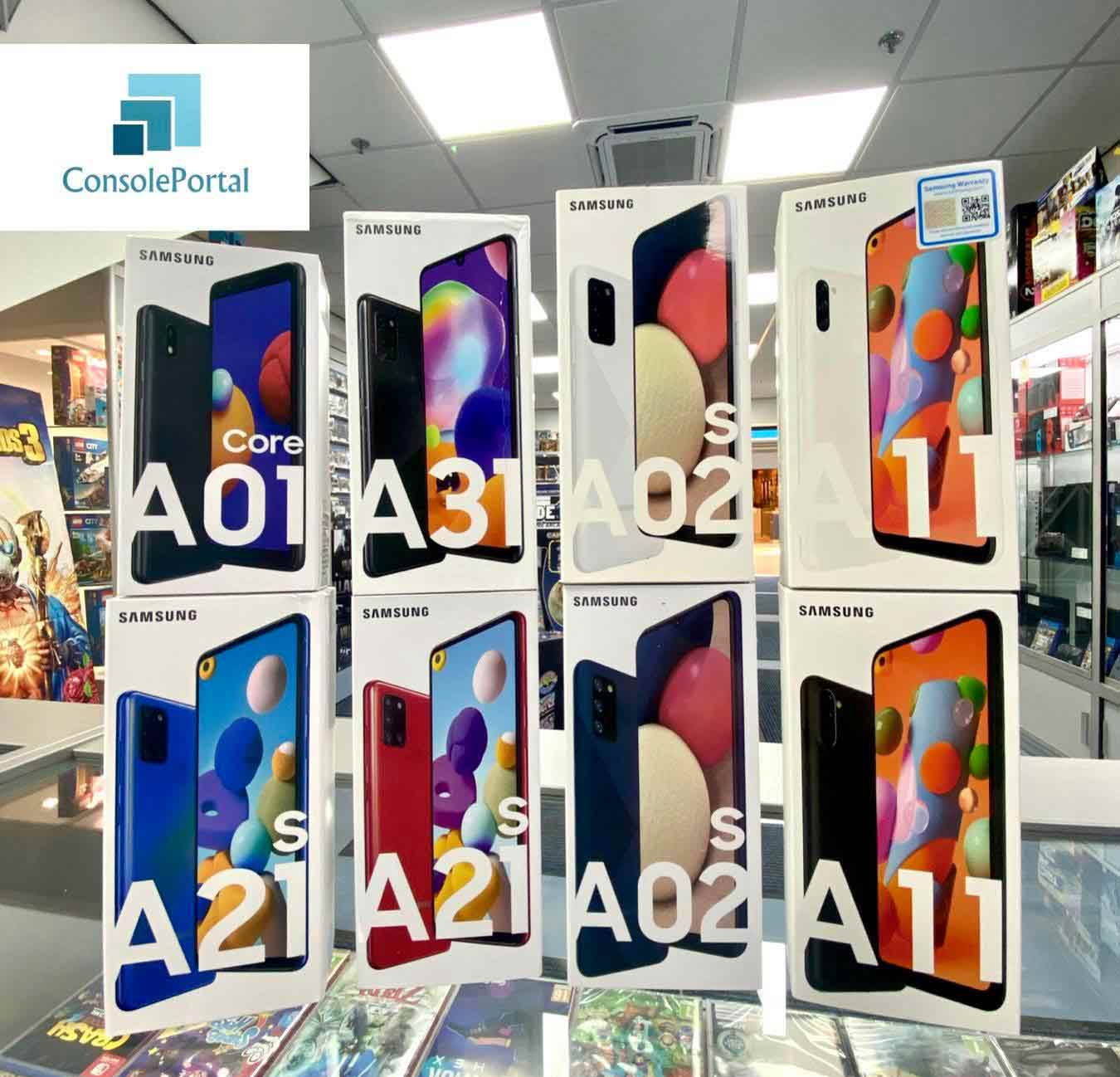 The Samsung Galaxy A series is a line of entry level and flagship entry level smartphones and tablets manufactured by Samsung Electronics as part of their Galaxy line. The first model in the series was the first-generation Galaxy Alpha, was released on 31st October 2014.

Following the announcement of the 2017 series, Samsung announced that they hoped to sell up to 20 million Galaxy A series smartphones, targeting consumers in Europe, Africa, Asia, the Middle East and Latin America.[1]

As of 2020, most of the Galaxy A series models are available in most countries.

Next Day Delivery After Your Devise Has Been Repaired

Pay By Debit or Credit Cards

We Care About Our Clients and Provide Professional Support After Sale

Back to
Login
×
Close Panel

Item added to your cart

Continue Shopping Go To The Cart